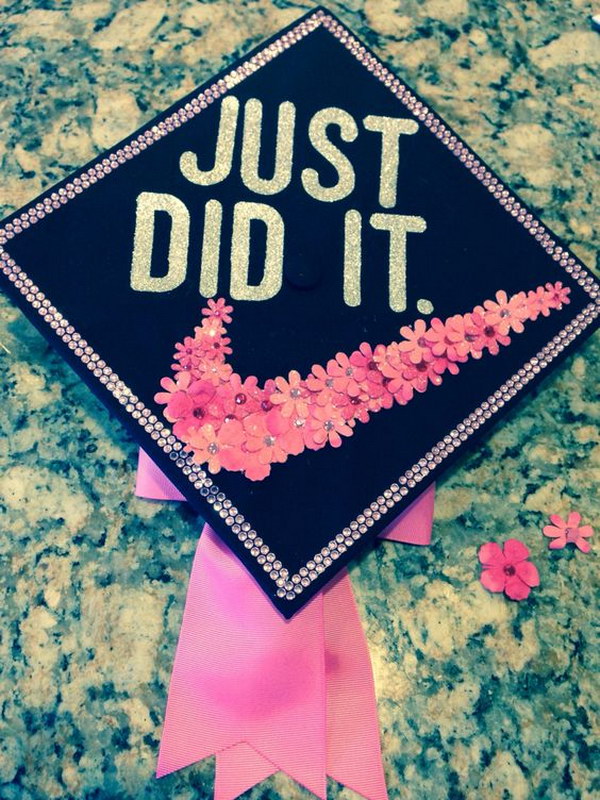 “Start where you are. Use what you have. Do what you can.” —Arthur Ashe.

There is no better quote to describe the three graduates that UMHC will have the honor of watching walk across the stage this year. Each one of these youth started off the school year, behind in some fashion or with the odds stacked against them. However, that did not stop them from doing what they could, with the resources they had, to earn their diploma at the end of this school year. Statistically, youth in the foster care system have only a 50% chance of actually graduating with a high school education. Therefore, it a great accomplishment for these three youth to overcome those odds. Let’s take a moment to share a little about each one of these amazing youth.

Graduate #1 is one of the hardest working youth the Independent Living (IL) program has seen, as she is graduating an entire year early; before she even turns 17. She transitioned from the D cottage program to the 5th Street IL program, where she continued her focus on graduating early. While taking her additional classes to graduate early, she has maintained part-time employment at the local grocery store. She has shown her resiliency by being a strong advocate for herself, and the life she wants in her future. Graduate #1 plans to work full time after graduation, until she starts HACC in spring of 2020 to pursue a nurse degree. No matter what has been thrown at her, she kept going and set an example for her peers.

Graduate #2 has maintained co-op over his senior year, which has lead him to graduation this June. While working five days a week as part of co-op, he picked up an additional job in which he works five nights a week at the local grocery store. Since moving to the IL program in B cottage, graduate #2 has maintained the same goal for his life, despite the criticisms of some professionals involved in his life. After graduation in June, graduate #2 will be setting out to travel across North America, in his already purchased RV, to film a documentary. All of this in preparation to be a film maker and potentially go to film school in his future.

Graduate #3, despite her multiple transitions over the course of the last year, has continued her path toward graduation by completing additional courses and make-up work for missed school. All that hard work has paid off and she will now graduate on time. She is an active member of her county Youth Advisory Board, using this platform to advocate for youth in care. As she continues her path toward the future, she has already been accepted to HACC for the fall of 2019.

All three of these graduates had to overcome numerous obstacles and road blocks to make it to graduation day. All the staff and other youth here at UMHC are very proud of them, and wish them the best of luck in the future.